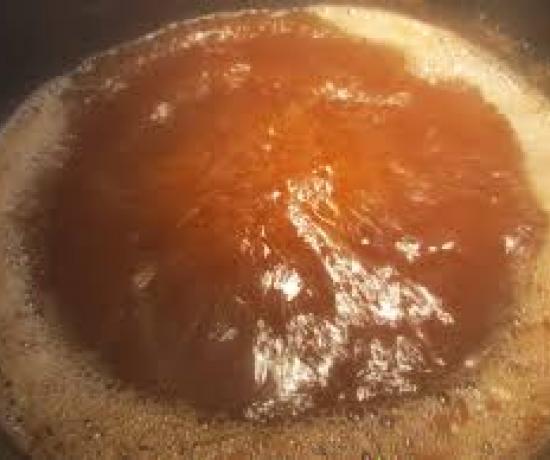 In traditional breweries, wort is boiled in a brew vessel where a substantial amount of water is evaporated and released to the atmosphere through the chimney. In modern breweries these vapours are condensed in order to recover the residual latent heat.

A very convenient way of doing so is in a specially designed API plate heat exchanger. Vapour is sucked in a plate exchanger and whilst condensing completely on one side, it heats up water up to 97°C. At the condensation side a small fan is needed to remove incondensable vapour and prevent the condenser from stalling.

Alternatively, the wort boiling vapours can be recovered in our patented Blue Tower vapour recovery system. In this case multiple brew vessels can simultaneously be connected to one single Blue Tower.

Advantage is between others, a self-cleaning condensate/water heat exchanger, and very high recovery temperatures.

We have collaborated with leading brewery equipment building companies in order to reduce specific heating, cooling and water consumption and by doing so, reducing the carbon footprint of today’s brewing technology.